With housing affordability at record lows, Massachusetts legislators appear ready to wait another year to give a boost to affordable housing funding.

It looks like the state legislature has quite the housewarming gift in mind for presumably-future Gov. Maura Healey come January, when, barring a nuclear attack or alien invasion, the attorney general will cruise to victory over her token Republican opponent.

Beacon Hill is sitting on a mountain of federal pandemic cash. And House and Senate leaders apparently have no plans to dole it out before the session ends on July 31 as they seek to preserve some “flexibility” for the party’s progressive standard bearer.

That’s the scuttlebutt as the legislative session winds down and over $2 billion in federal pandemic relief money sits unspent.

And it is a hard pill to swallow for housing advocates, who hopes of snagging hundreds of millions of this once-in-a-lifetime jackpot for affordable housing and are coming off an earlier brush-off by state lawmakers last year on the very same issue.

Gov. Charlie Baker last year proposed spending $1 billion in federal relief money on affordable housing, only to have the legislature slash that to $600 million as 2021 came to an end.

The Massachusetts Affordable Housing Alliance and the Citizens’ Housing and Planning Association (CHAPA) pushed back, demanding state lawmakers double that amount and bring the total to $1.2 billion, to no avail.

Now housing advocates face an arguably even more frustrating situation, staring at no additional housing money at all this year from that stash of federal relief money.

Here’s the problem: It can take years to get new apartments and condominiums built here in Massachusetts, and it’s even more complicated when you are talking about subsidized housing that may require tax credits or other government money.

By doing nothing, the legislature is effectively kicking the can down the road for another year, all at a time when housing unaffordability has reached crisis levels, with home prices and rents hitting record highs.

“There is a huge cost of delay,” said Eric Shupin, public policy director at CHAPA. “It can be a very long process and it is a very urgent need on our end.”

Moreover, there is a growing use-it-or-lose it concern here as well.

States have until the end of 2024 to appropriate money from the American Relief Plan Act, or ARPA, for housing and other purposes, with a 2026 deadline for the cash to be spent on various initiatives and projects.

If money doesn’t start filtering out to various housing initiatives until next year or even 2024, that could be a problem, leaving just two years to get approvals and get into the ground. And that’s not necessarily a lot of time in Massachusetts, with its gauntlet of local and state approvals – and often NIMBY opposition as well.

The GOP is heavily favored to take back the House, with narrower but still decent odds to recapture the Senate as well.

One real fear is that a new Republican majority in Congress will use its power to try and claw back unspent federal relief money from the states.

Republicans have been blaming pandemic spending – which they also helped pass, but memories are conveniently short in politics – as big cause for the high inflation roiling the world economy.

It’s a safe bet a Republican-controlled Congress, dominated by Red State demagogues, would focus their claw back efforts on Massachusetts and other states perceived as liberal havens.

But about that supposed housewarming gift for Healey.

CHAPA’s Shupin has heard the talk that the Democratic-controlled legislature is content on sitting on that ARPA money in order to give Healey, the party’s progressive standard bearer, some free cash to play with as she launches her tenure.

But Shupin isn’t sold on this idea. Rather, he contends it’s more likely that state legislative leaders, who haven’t exactly been in the habit of kissing the brass ring of governors of either party, are simply operating on their own rhythm and don’t see the urgency of acting now.

All of which is absolutely mystifying given the crazy levels of unaffordability we are seeing in the Massachusetts real estate market. The median price of a home in large parts of Greater Boston is now approaching the $900,000 mark, with a $1 million a distinct possibility a lot sooner than anyone would care to think.

So, if things aren’t bad enough now for the legislature to pick up the pace and finally act with urgency on the housing crisis, when will it ever be?

I think we all know the answer to that one. 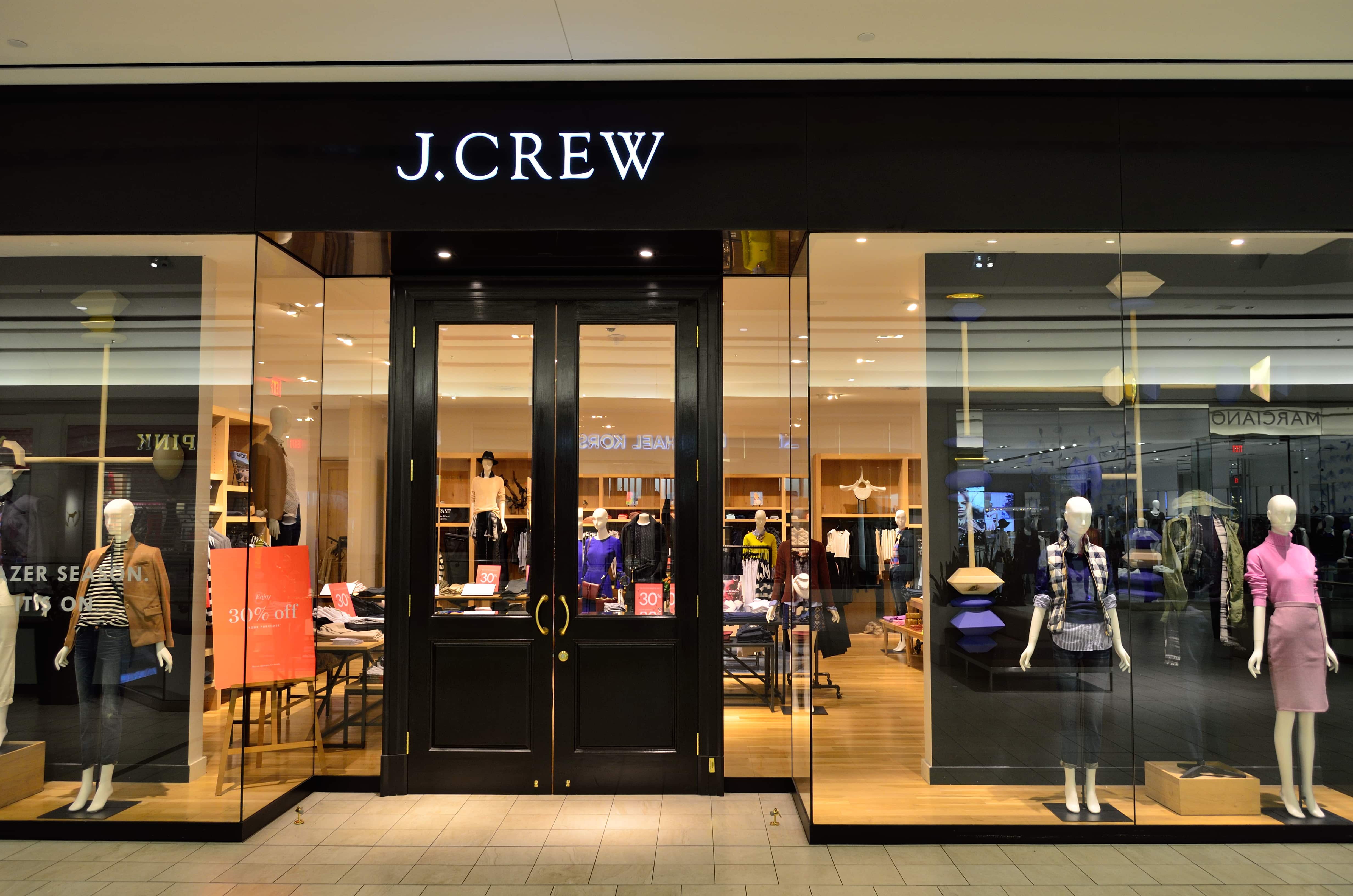